Pepa Plana received with great satisfaction the recognition made public by The National Council of Culture and the Arts (CoNCA) – National Awards of Culture. 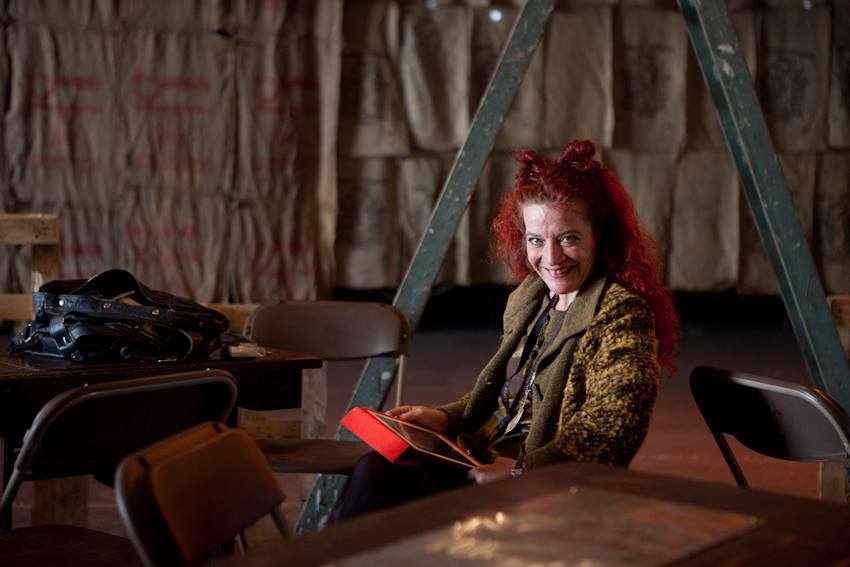 On Wednesday April 16th, the clown Pepa Plana received with great satisfaction the recognition made public by The National Council of Culture and the Arts (CoNCA) – National Awards of Culture.

Plana (Valls, 1965) celebrated the award that recognizes her long professional career and linked it to the whole profession. “When I started my career, female clowning for adult audiences wasn’t common at all, besides, apart from being a woman I was working alone … And somehow I feel responsible for having made visible the profession of female clowning. I see this award as an acknowledgement of that.” Pepa Plana defends her profession: “If the art of clowning didn’t exist it would have to be invented” she affirms, and reminds us that it exists and it has done so throughout history and all over the world. “The figure of the clown is present in every culture; it makes us laugh, it provokes thought, it is fragile and pathetic, but yet it is capable of putting a mirror in front of society reflecting the fact that what happens to the clown happens to all of us; and that is precisely what moves us.”

Since she started with the play ‘De Pe a Pa’, her trajectory has consisted of a series of hallmark productions including ‘Giulietta’, ‘Hatzàrdia’, ‘L’Atzar’, ‘Penèlope’ and ‘Exode’, four of which are still being toured. Pepa Plana has performed and participated in numerous festivals across Europe and Latin America, and she directed the five editions of the Female Clown Festival of Andorra. At present, the female clown is preparing two new productions, one of which will premiere this summer and the other in 2015.