“Veus que no veus” arrives at the Grec Festival of Barcelona. 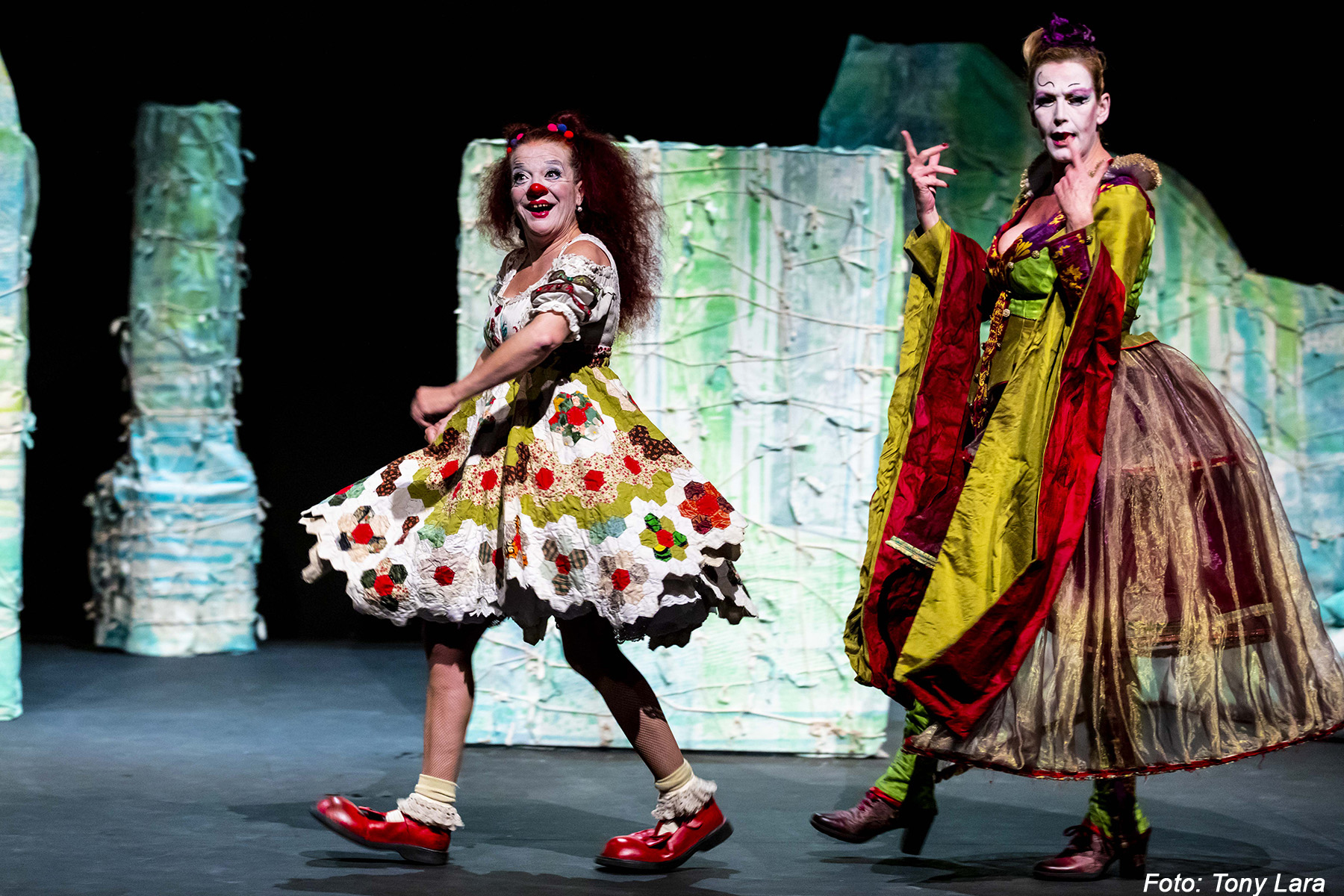 Cia. Pepa Plana returns to the Grec Festival, this time featuring a duo of clowns .On the one hand, in the role of Auguste, there is Pepa Plana. On the other, Noël Olivé plays the role of Whiteface. “Veus que no veus” presents a female version of the so-called “classical entries”, the starting acts of a show or those that link different scenes. How do these roles change, and what significance do they take when played by two female clowns instead of male ones? Pepa Plana’s Company has always claimed the figure of the female clown, and now she presents some of the most classic circus acts. Is it all about laughing? Yes, but not only that, it’s also about talking, playing and, perhaps, also biting.