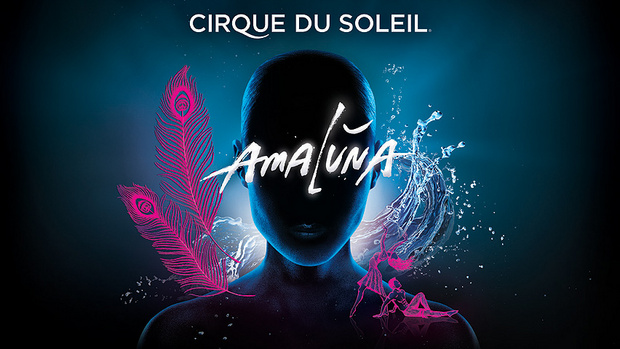 The next production of Cirque du Soleil, “Amaluna” is a love story inspired by Greek mythology and Shakespeare Amazonian warrior women. 70% of women artists will be presented.

“The story of ‘Amaluna’ about a young girl who becomes a woman, and all the great goddesses and women who participate in this rite,” said the show’s director, Diane Paulus, during his presentation Wednesday.

According to Paulus, 50 artists from 15 different countries who will present “Amaluna” have been rehearsing since January, “working 14 hours a day.”

The story, based on the final play of Shakespeare’s “The Tempest” follows the romance between a healer and the daughter of a prince on a remote island called “Amaluna.” Paulus, who has been working on the show for two years, said it is a “tribute to women.”

“Amaluna” premiered in Montreal on April 19 in Toronto on September 6 and Vancouver on November 23. Tickets are available at the Internet website of Cirque du Soleil.