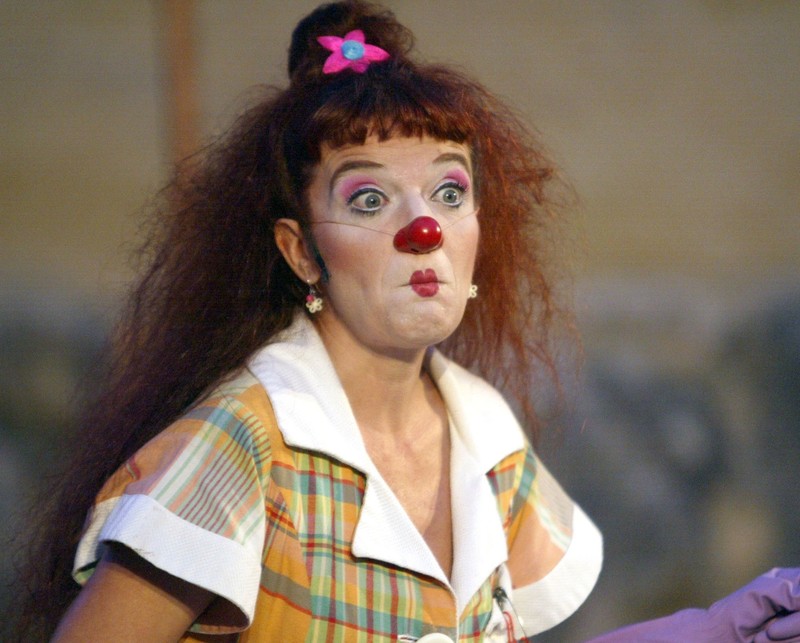 Plana traveling to Montreal in September and join the circus in January 2012 to create its part in the show, which will wire.

In September start “asking the improvisations” of his new creation in Montreal, home of the great circus, where 3,000 people work without the artists, and then become part of “the 500 families that turn to the circus.”

The adventure takes the Plain Soleil “eager to learn, to share, is a very large vessel in which many people rowing REMA not alone. Knowing that every night there are 2,000 spectators at the track a little dizzy.”

Joined by “creating a new show, give me enough room” in a pair of clowns, clown next to Natalie Claude Montreal, scheduled to premiere in April and later toured Canada, the U.S. and Asia.

Meanwhile, what is free this year plans he toured with his company and act in Verscio in Italian Switzerland, Chile, Ecuador, Colombia, Minorca Pamplona and other Spanish cities, which represent “Giulietta, The Chance and Penelope, “his latest show prepared and conducted by the prestigious Australian clown Nola Rae, the red-nosed clown who put in their assemblies Elizabeth I, Shakespeare and Napoleon.

According to Plana, “that we have much work to amplify the difficulties of the sector. There are talented people doing brutal things with zero resources, it is much easier to work out.”

“Call the doors will open and they do not have the right to act like the big houses and the Free National Theatre of Catalonia, Catalan clown says, and this gives me a Cirque Soleil creation, no casting or I asked to have it and happy life, here nobody has offered me. “

Plana believes in Chile, Ecuador, Colombia or wherever “all laugh like” and sometimes “here you go from one place to another and even in the same room at the same time and the public has nothing to see “.

“The clown listens much to the public, the front, prompted … hello I go, ‘you just want to hit it first, then throws it in the pool, listen a lot and see what public faces, ask complicity” said the clown.

According to Plana, the humor that makes the clown “is very fragile, very small and the codes are universal, for example, to denounce war kills a fly, use this code so all understand, you’re in Africa , Latin America and China. They say poets in action because the essence of looking silly, the very small. “