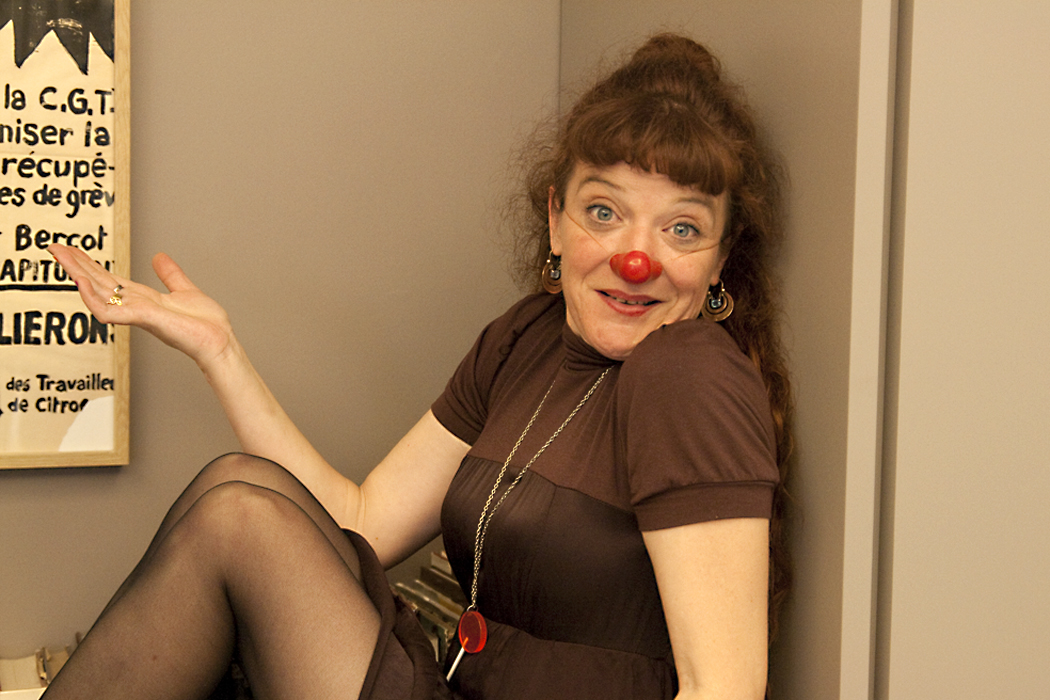 The Catalan clown Pepa Plana wear your red nose in the new show from Cirque du Soleil premiere in Montreal (Canada) in April 2012, according to the artist.

Plana said that those responsible for the Canadian circus got in touch with her in February and invited her to visit their facilities and discuss the new project, which has only been out that, along with another clown, play a thread.

The artist was “a big surprise” received a call from this company, because I had never participated in any of their “castings” or had contact with them. However, if those responsible Soleil knew his job and knew how he moved on stage.

After several months of negotiations, on day 29 the two sides signed a contract year and a half, which means that plans to move the headquarters of the company this fall for a few days.

Next January, the clown set to host the circus begin rehearsals for the new show, which was performed in a large tent and will tour around the world.

A Pepa Plana thrilled he would be able to act in Spain, but said that in some cases the Cirque du Soleil has taken over eight years to reach the Iberian Peninsula, “I only signed for a year and a half”.

When asked about his feelings, he said he is very excited to be joining a “great gear, which in turn can move about 500 people to over 2,000 public spectators.”