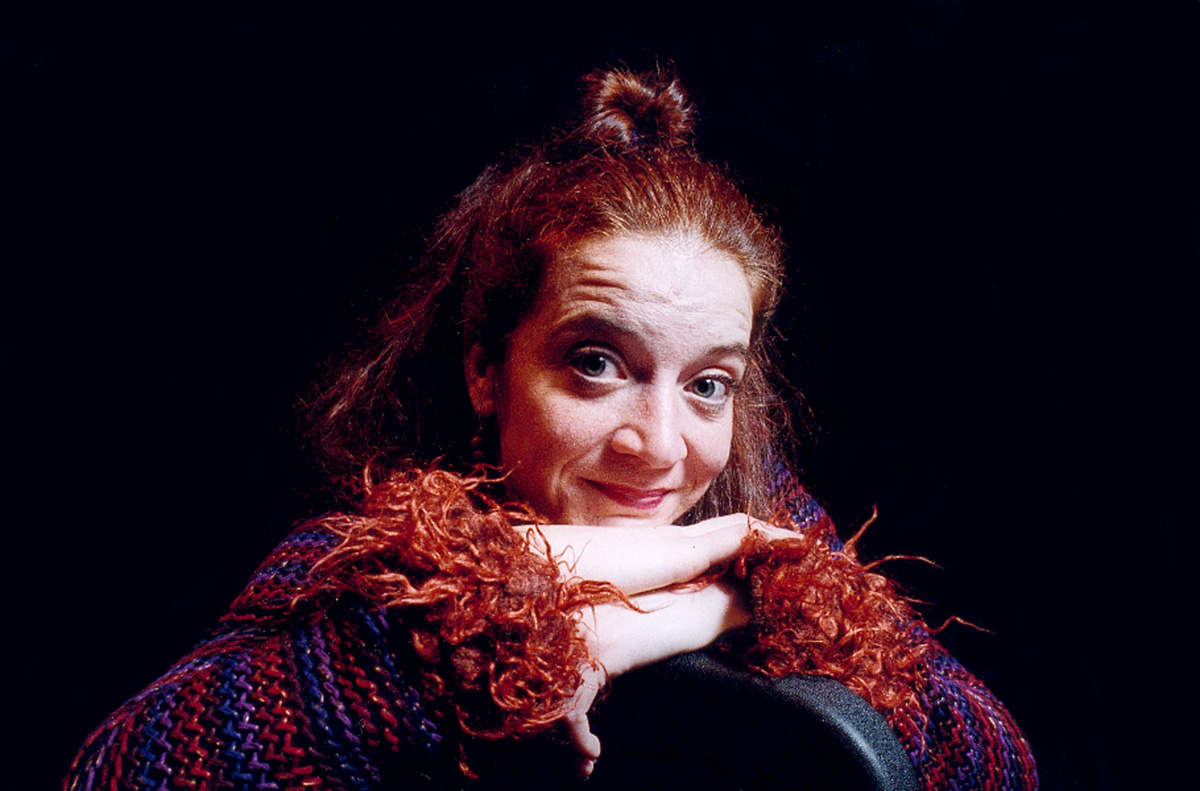 Pepa Plana, Catalan actress and clown, born in Valls, Tarragona, May 2, 1965, a reference in the genre for the quality of its performances and its contribution to the display of clowns, standing as one of European figures.

Pepa Plana establishes her company in 1998 with a clear intention to create clown theatre for adult audiences.

“De Pe a Pa”, the company’s first production that quickly achieved recognition in the Catalan theatre scene, marks the starting point of her career as a female clown.

Two years later she presents “Giulietta”(2000), a revision of Shakespeare’s classic Romeo and Juliet that consolidates her in the theatre circuits.

With a desire to open up new horizons she then creates “Hatzàrdia”(2004) a play that marks the starting point of her journey into the world of theatre without text, and which is quickly followed by “L’atzar”(2004) a follow-up play with a simpler staging that facilitates travelling and allows her to present it worldwide.

But it is her following play “Penèlope”(2010) which fully enables her objective of travelling extensively with a revision of Penelope and Ulysses myth.

With “Èxode”(2011) – a play that looks into the hardship of human migration caused by political and economical reasons, she shares the stage with two other renowned clowns for the first time. Along with the recognition of the public she has also been granted numerous awards.

And in 2012 she begins a new stage in her career together with the Cirque du Soleil with the creation of “Amaluna”, the new production of the prestigious company from Quebec.

Pepa Plana’s trajectory has lead her to become the most recognised Catalan female clown in Spain and around the world, and her work has opened up a new possibilities in the theatrical panorama, generating wide expectation and anticipation with each of her new projects.

Pepa Plana has also been artistic director of the International Festival of Clowns Andorra, absolute benchmark of the genre biennial event since the first edition in 2001 to the last in 2009.